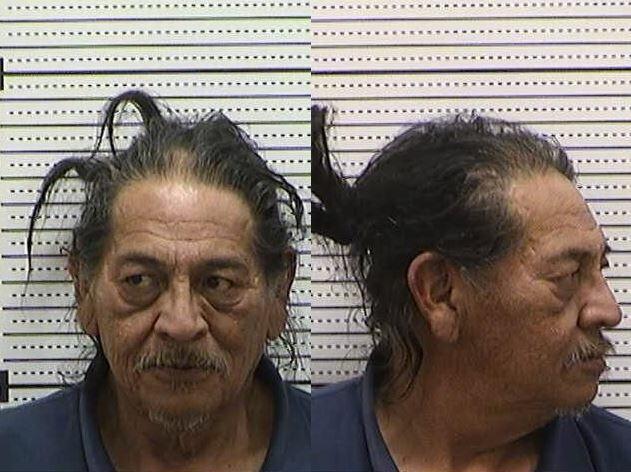 On 11/29/2021 at approximately 7:41 PM, emergency personnel responded to the 1600 block of West Burdick for a vehicle crash involving a train. The vehicle was originally westbound on 11th Ave SW and proceeded across West Burdick striking the side of a train that was traveling through the area. After further investigation, the driver was identified as Frank REED. REED was arrested for 3rd Offense DUI (Class A misdemeanor) and Driving Under Suspension (Class B Misdemeanor). REED was also issued citations for Liability Insurance Required and Open Container in a Motor Vehicle. After being treated and released at Trinity Hospital for minor injuries, REED was taken to Ward County Jail. REED was the lone occupant in the vehicle.