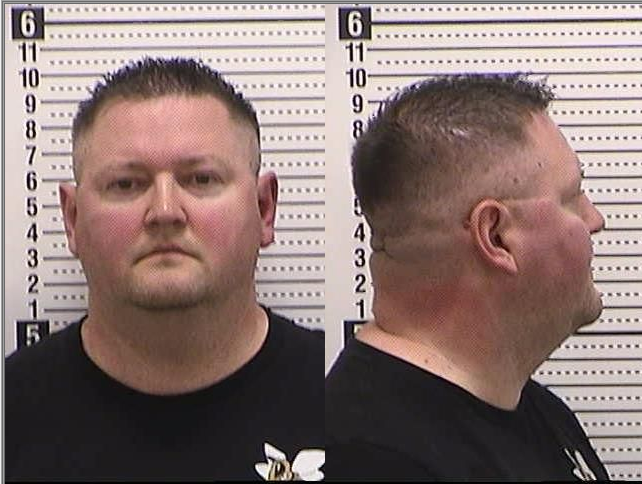 On May 13th 2022 at 12:16 AM officers were at the Minot International Airport for male that was upset about missing his flight. While officers were still at the airport, an alarm activated indicating there was a potential security issue. A witness immediately informed officers an individual went through the secured area exit doors and into the gate boarding area. Officers located the individual who was identified as 42 year old Jared BELZER. BELZER, a passenger on a pending outgoing flight, was taken into custody without further incident. BELZER was not connected to or related to the initial upset passenger. The outgoing flight was deboarded and cancelled until the secured area of the airport was thoroughly searched and cleared per normal airport security procedures. Belzer was transported to Ward County Jail where he was initially charged with C - Felony Criminal Trespass.